Rivkin called rhythmic gymnastics a sport “that takes you to the brink of your abilities.” “Let’s just say that most of what we do is stuff the human body is not meant to be doing,” she said. “Every element of every exercise requires thousands of rehearsals to reach perfection, and then you still continue practicing it.”


Rivkin, 25, described her grueling training, saying that “full time employment for a person in an office is 180 hours a month. I train for 270 hours, and then it is all funneled to 90 seconds of performing.”

The gymnast noted in the interview that she was one of just three Israeli athletes who made it to the Olympics in her field. She also competed in the Olympics in London in 2012, where she finished seventh overall. 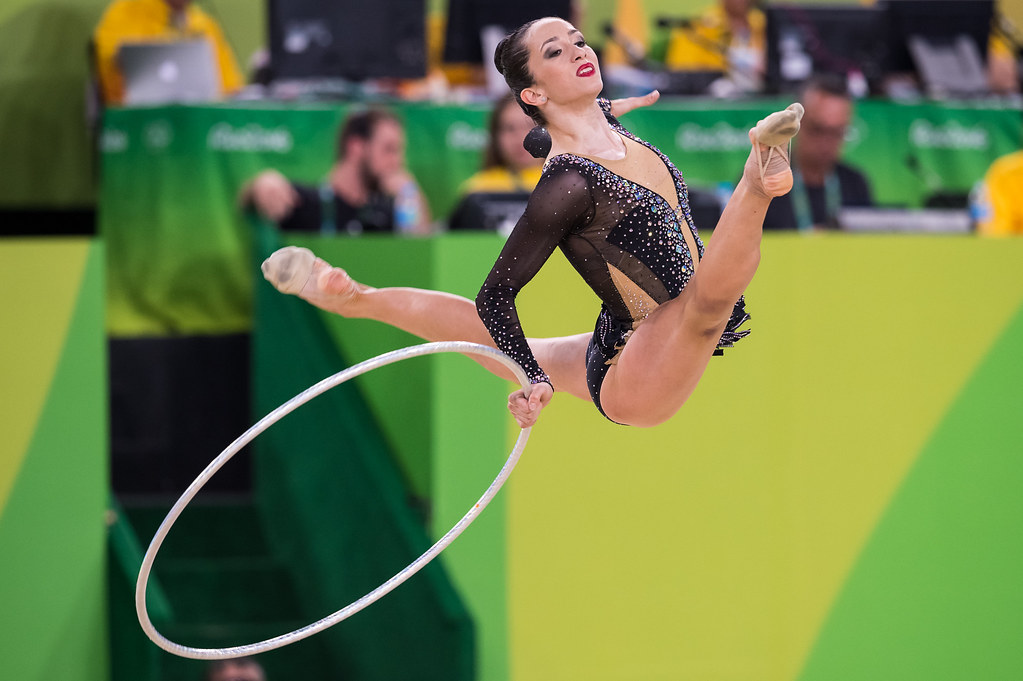 She said: “I gave my all, but things didn’t work out for me. The mistakes cost me a place in the final. I’m going to take a break before deciding what to do next."
jewishnews.timesofisrael.com/rivkin-begins-rhythmi...-campaign/ 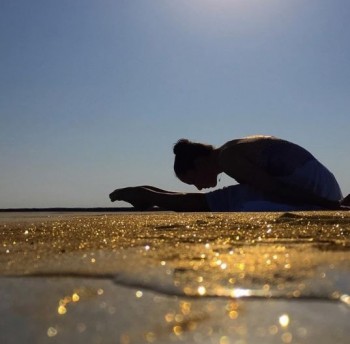 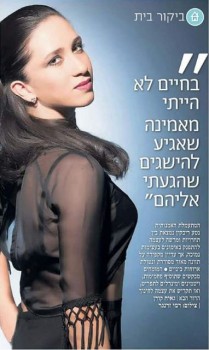 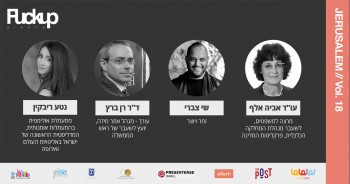