A me Son piace di più in Versione " ginnasta " 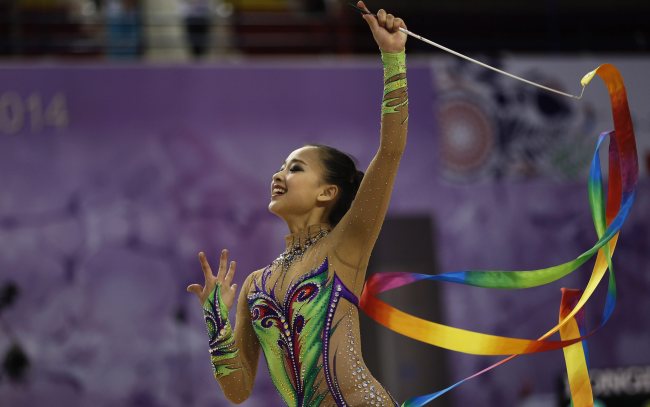 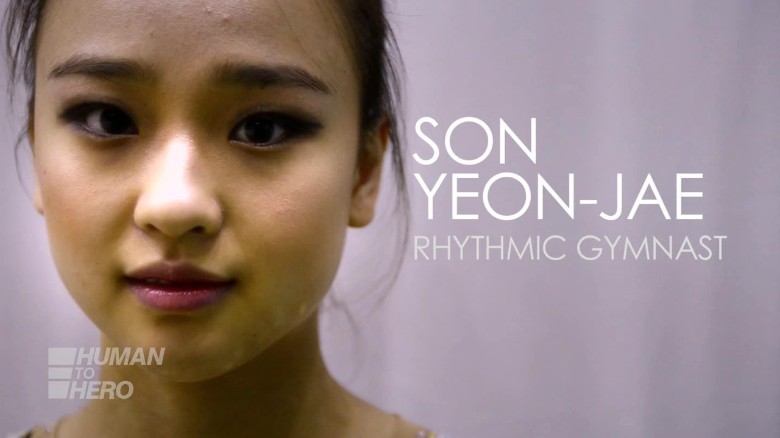 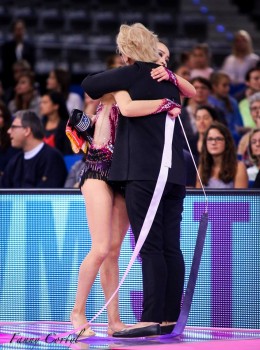 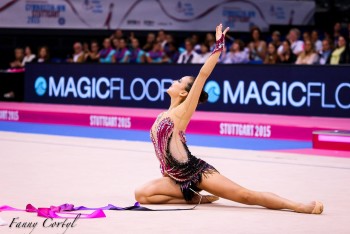 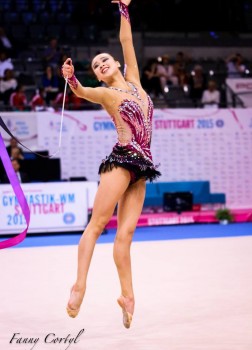 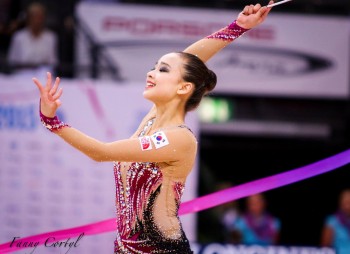 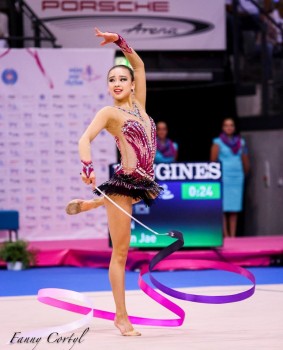 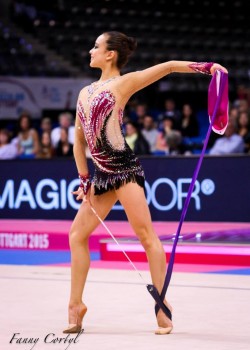 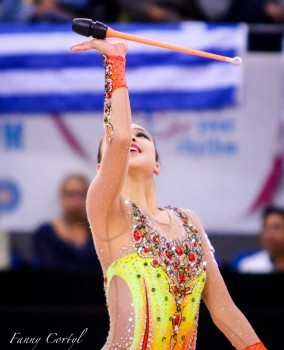 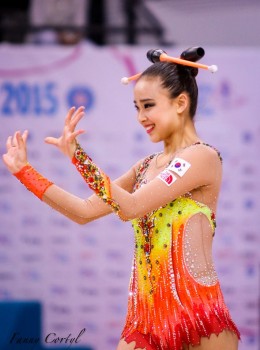 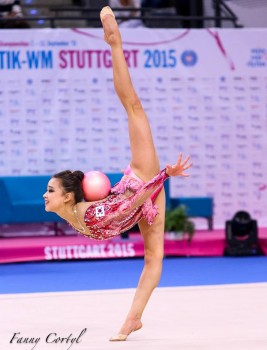 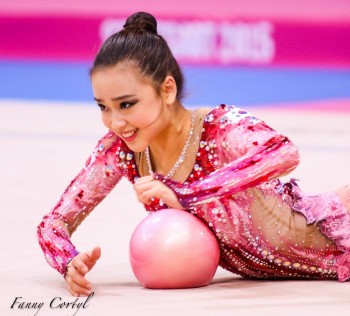 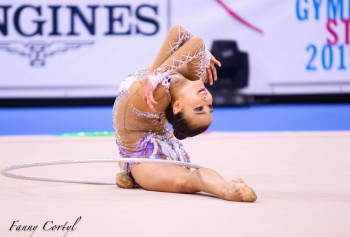 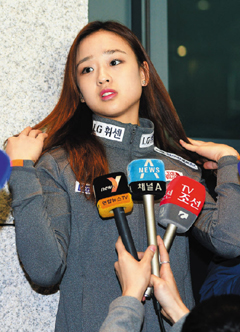 "If I had to give myself a score, it would be 100 points," Son said after finishing fourth in the individual all-around final. She had come in fifth place at the 2012 London Games.


"I corrected mistakes I'd made in the qualification round (on Friday), and I am really satisfied with that," she added. "I was able to move up from fifth in London to fourth in Rio because I never stopped trying. Even though it's one spot, I think I've grown up a great deal."

She scored 72.898 points from her hoop, ball, clubs and ribbon programs. Ganna Rizatdinova of Ukraine took the bronze with 73.583 points.


"I hadn't been more nervous in any competition than I was during yesterday's qualification," Son added. "I was such a nervous wreck that I didn't even think I could get to the final. I fought a major battle against myself."

At 22, Son has been one of South Korea's most popular athletes for years. At the same time, Son has faced a heavy dose of criticism -- fairly or unfairly -- that she doesn't deserve the kind of media attention she's been receiving when she hasn't won a noteworthy international title.

Her fifth-place finish at London, while still the best ever for a South Korean, only offered Son detractors more ammo. She said she didn't find as much joy from training as she had prior to London.

"For the London Olympics, I was very happy just to be going to the Games," she recalled. "Everything about the preparations for Rio has been difficult. I thought about just quitting dozens of times every day. I've won those small battles to get this far."

Son said she is looking forward to becoming just an ordinary young woman after the Olympics.

"Regardless of the result here, I think I've learned so much from rhythmic gymnastics," she added.

Staying on the subject of retirement, Son said she almost reached a breaking point after the 2014 Asian Games in the South Korean city of Incheon. She won the all-around gold medal then.

"I was in such a slump that I wasn't even thinking about wanting to go to Rio," she added. "Even though I won a medal, things were still so hard for me. But in hindsight, I am glad I put up with it. I'd like to thank my parents and other people who convinced me to keep competing."

It's with a sense of relief that she's going home from her second Olympics.

"I have no regrets, and so I don't really want to go back in time," she said. "Though I am not even a gold medalist, I've been getting a lot of attention. I am proud of the fact that slowly but surely I've been getting better and better."